This Chelsea FC Fourth Kit 2020 was released for the 50th anniversary of The Blues first triumph in the FA Cup.

To celebrate the 50th anniversary of Chelsea‘s FA cup win in 1970, Nike has unleashed a commemorative kit for the Blues.
The retro-inspired kit is dressed in Chelsea‘s signature royal blue, while hits of contrasting yellow can be found on the club’s 1970 crest, which has been fashioned from silicone. Additionally royal blue and yellow accents follow through into the shorts, socks and player numbers. The reverse of the shirt features the same tab on the neck as this season’s home shirt, however in yellow rather than red. 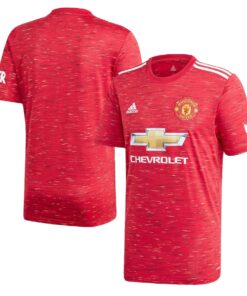 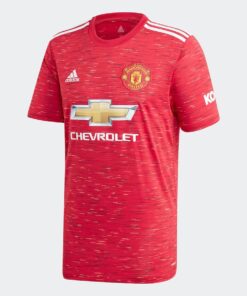 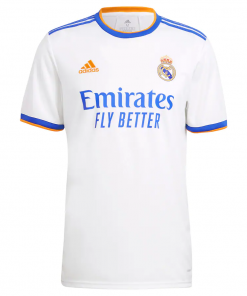 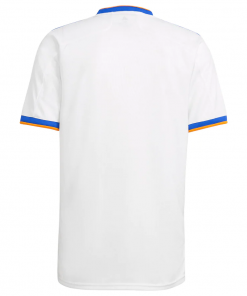 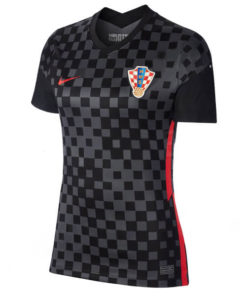 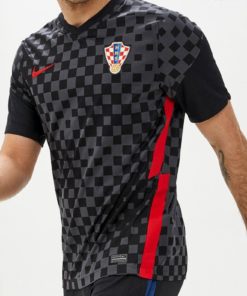 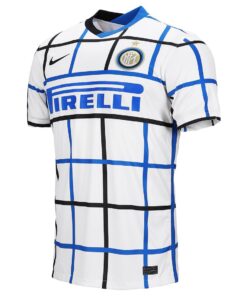 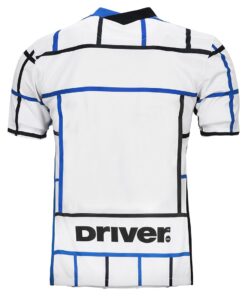 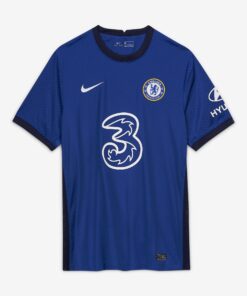 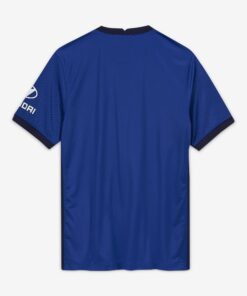 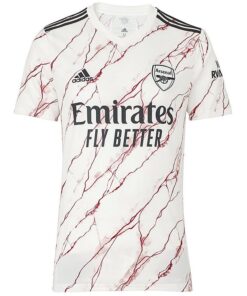 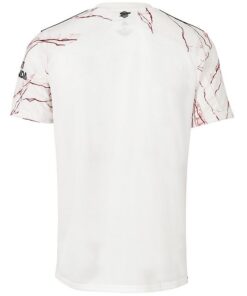 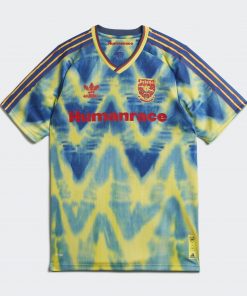 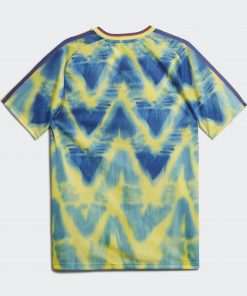 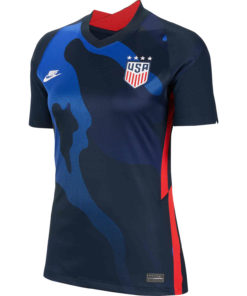 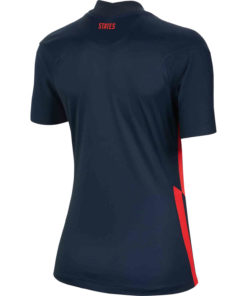